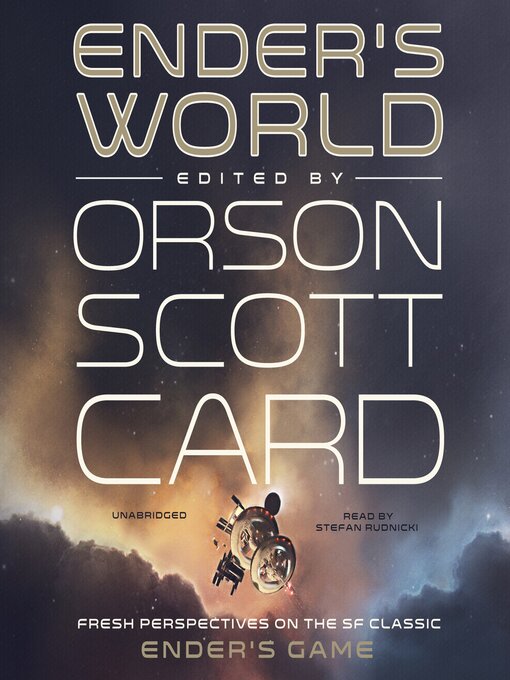 Orson Scott Card's Ender's Game is a classic of science fiction. Though it began its life as a short story, it was later expanded into a Hugo and Nebula Award–winning novel, served as a...

Orson Scott Card's Ender's Game is a classic of science fiction. Though it began its life as a short story, it was later expanded into a Hugo and Nebula Award–winning novel, served as a... 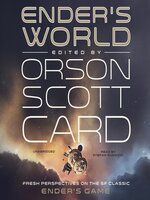