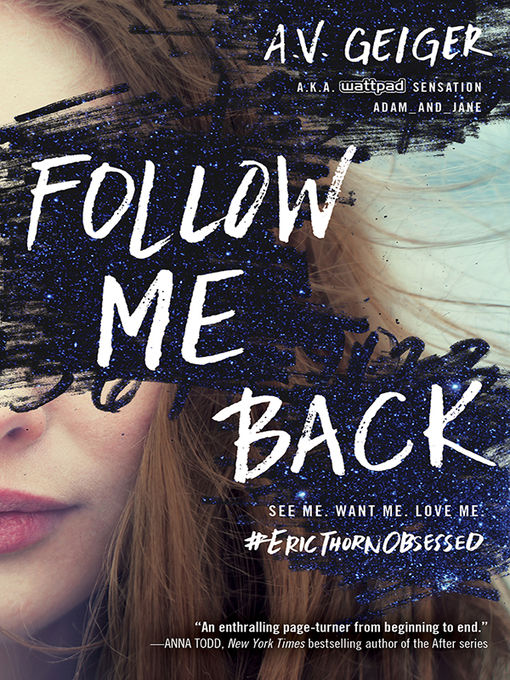 "Follow Me Back is the perfect mix of fandom with just the right amount of suspense. An enthralling page turner from beginning to end." —ANNA TODD, New York Times bestselling author of the After...

"Follow Me Back is the perfect mix of fandom with just the right amount of suspense. An enthralling page turner from beginning to end." —ANNA TODD, New York Times bestselling author of the After...


Recommend this title for your digital library 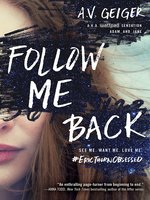 Follow Me Back
Follow Me Back Series, Book 1
A.V. Geiger
A portion of your purchase goes to support your digital library.