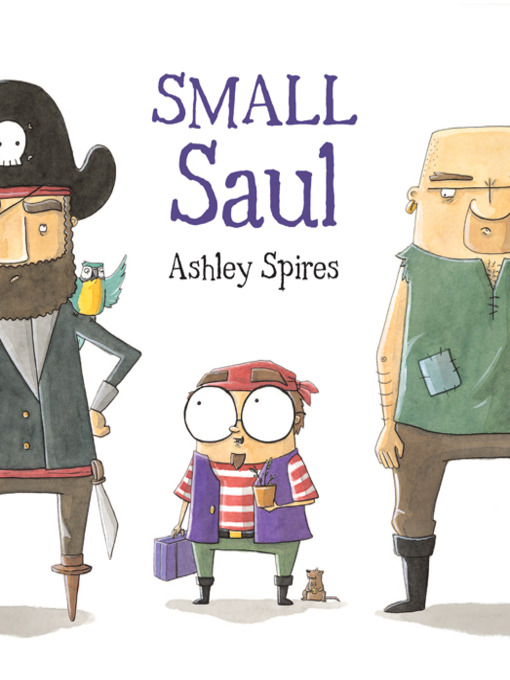 Ahoy there! Will this sweet little pirate find his place aboard The Rusty Squid or will he be forced to walk the plank? When Small Saul joins the crew of The Rusty Squid, it doesn't take long for the...

Ahoy there! Will this sweet little pirate find his place aboard The Rusty Squid or will he be forced to walk the plank? When Small Saul joins the crew of The Rusty Squid, it doesn't take long for the... 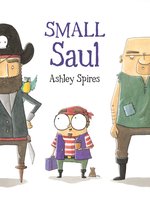 Small Saul
Ashley Spires
A portion of your purchase goes to support your digital library.