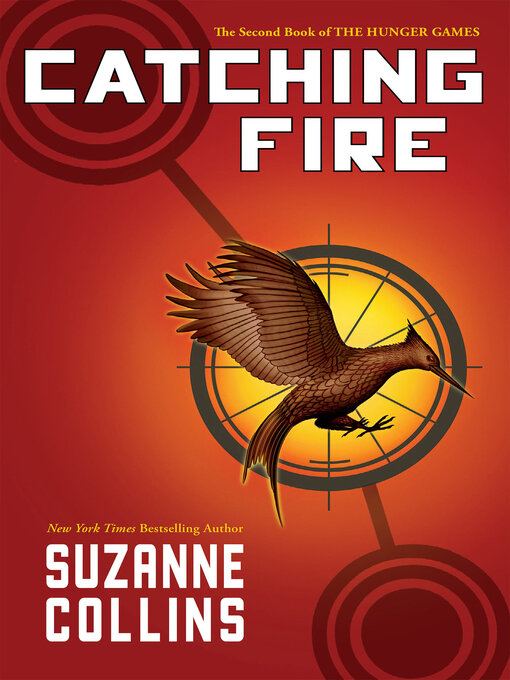 Katniss Everdeen continues to struggle to protect herself and her family from the Capitol in this second novel from the bestselling Hunger Games trilogy.

Katniss Everdeen continues to struggle to protect herself and her family from the Capitol in this second novel from the bestselling Hunger Games trilogy.

Catching Fire
The Hunger Games Series, Book 2
Suzanne Collins
A portion of your purchase goes to support your digital library.