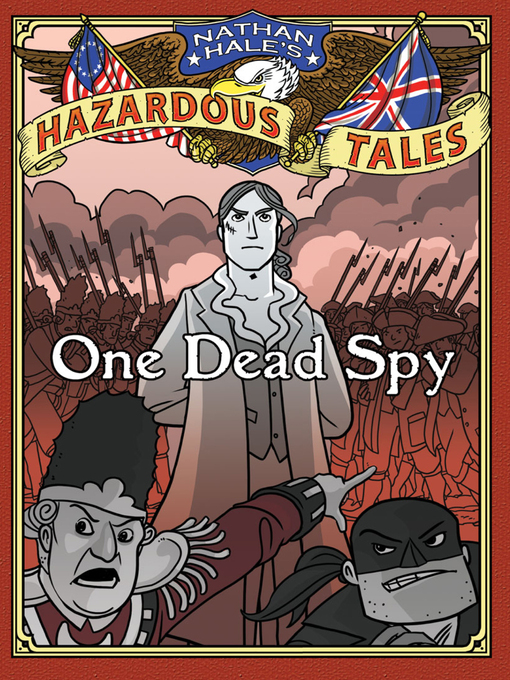 Meet America's first spy Nathan Hale in this installment of the New York Times bestselling graphic novel series! Â âI regret that I have but one life to give for my country.â These are the famous...

Meet America's first spy Nathan Hale in this installment of the New York Times bestselling graphic novel series! Â âI regret that I have but one life to give for my country.â These are the famous... 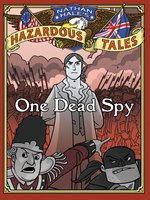