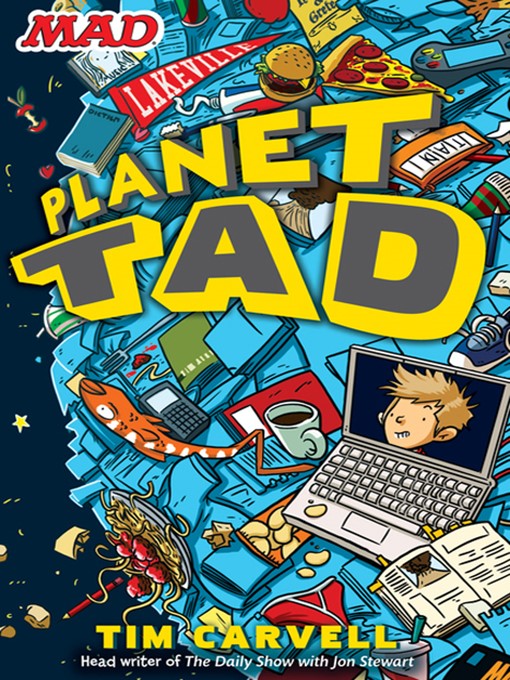 Twelve-year-old Tad is a blogger with a plan, in the book Jon Stewart calls "hilarious to anyone who ever went through, is currently in, might go to, or flunked out of middle school."Tad has an agenda:...

Twelve-year-old Tad is a blogger with a plan, in the book Jon Stewart calls "hilarious to anyone who ever went through, is currently in, might go to, or flunked out of middle school."Tad has an agenda:... 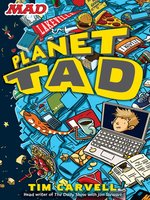