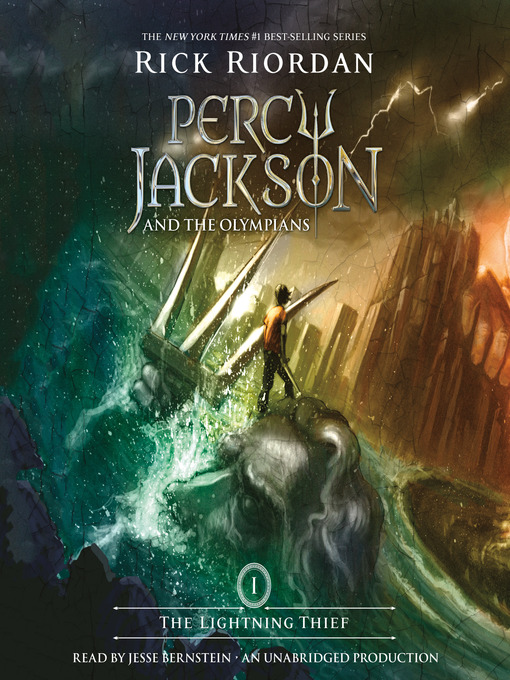 Twelve-year-old Percy Jackson is about to be kicked out of boarding school . . . again. No matter how hard he tries, he can't seem to stay out of trouble. But can he really be expected to stand by and...

Twelve-year-old Percy Jackson is about to be kicked out of boarding school . . . again. No matter how hard he tries, he can't seem to stay out of trouble. But can he really be expected to stand by and...


Recommend this title for your digital library

The Lightning Thief
Percy Jackson and the Olympians Series, Book 1
Rick Riordan
Privacy Policy
Thank you for your recommendation

The Lightning Thief
Percy Jackson and the Olympians Series, Book 1
Rick Riordan
A portion of your purchase goes to support your digital library.