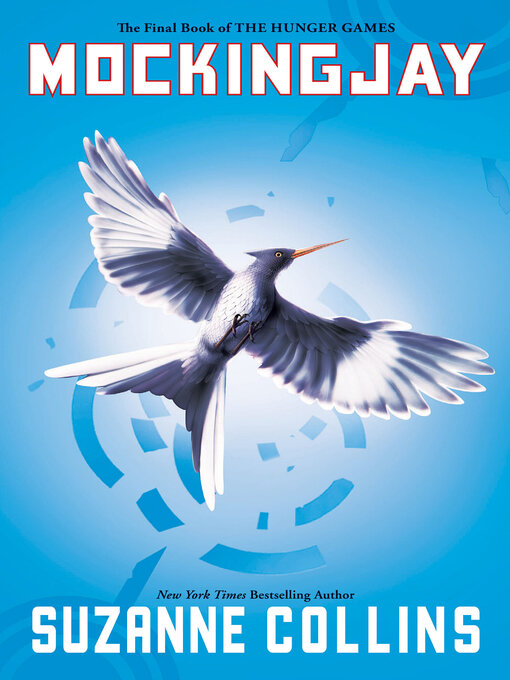 Against all odds, Katniss Everdeen has survivied the Hunger Games twice. But now that she's made it out of the bloody arena live, she's still not safe. The Capitol is angry. The Capitol wants revenge.

Against all odds, Katniss Everdeen has survivied the Hunger Games twice. But now that she's made it out of the bloody arena live, she's still not safe. The Capitol is angry. The Capitol wants revenge. 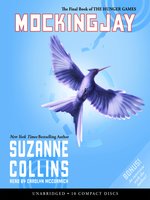 Mockingjay
The Hunger Games Series, Book 3
Suzanne Collins
A portion of your purchase goes to support your digital library.